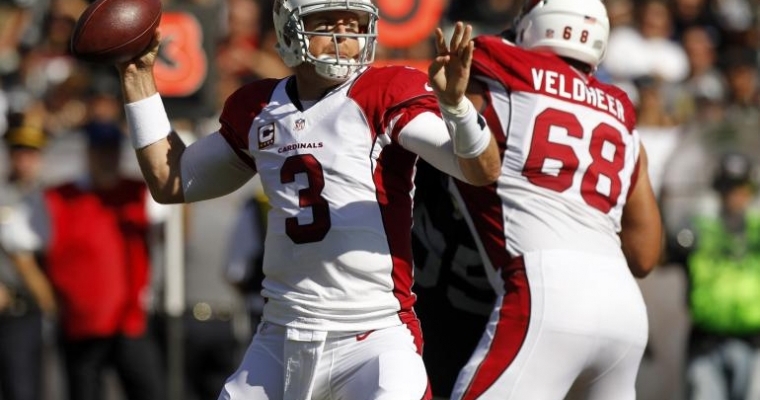 The Arizona Cardinals, a preseason favorite to win it all in some circles, has struggled so far this season to fire on all cylinders. You’d never know that watching them go up against the New York Jets last night.

Running back David Johnson grabbed a routine off-tackle left run, made a few choices jukes and took it 58 -yards to the house with nothing but befuddled Jets defenders in his wake.

Arizona never looked back from there.

The Jets second ranked rush defense coughed up 171 yards, including 111 and three touchdowns to Johnson, who has gained 268 yards on the ground in the last two games.

Arizona, now sitting at 3-3, is trying to climb back into the post season conversation.