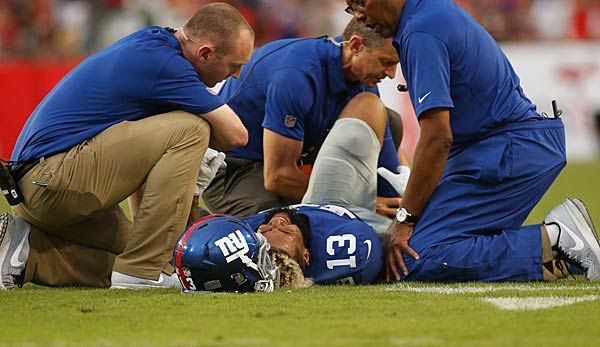 Houston Texans star linebacker Whitney Mercilus – torn pectoral muscle. out of the rest of the season.

The brutality of collegiate and professional level football can’t be ignored, especially when some of the biggest names in the sport go down with injuries. While many think the season is decided by talent and coaching, in many cases it’s simply a war of attrition.  Which teams can dodge the injury bug long enough to play for the Lombardi trophy? Only time will tell – but one thing is certain, teams will continue to have to compensate for lost star power, providing opportunities for the next man in line to step up and dodge the injury bug himself.